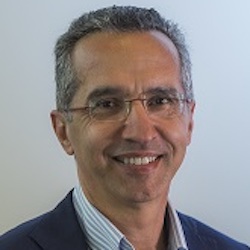 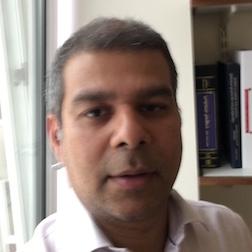 Dr Akshay Batra is a Consultant in Paediatric Gastroenterology and Nutrition and leads the Paediatric Intestinal Failure at University Hospital Southampton. He is the chair of the national paediatric registry for intestinal failure and is the CSAC training advisor for Nutrition to the Royal College of paediatrics and Child Health. 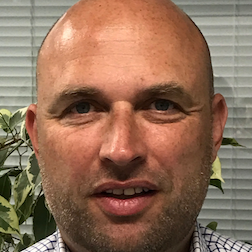 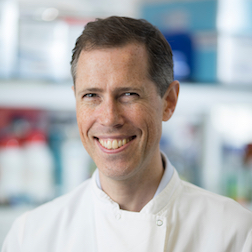 I am a Clinical Senior Lecturer at Imperial College and Honorary Consultant in Paediatric Infectious Diseases at St Mary's Hospital, Imperial College Healthcare NHS Trust. My research focuses on the interactions between hosts and pathogens which result in severe infectious diseases, particularly severe malaria. 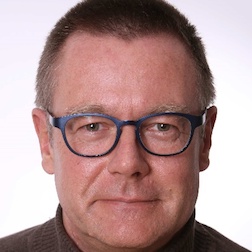 Torsten Uhlig, MD is a neonatologist, pediatric allergist and pediatric pulmonologist. He works in clinical pediatrics at Klinikum Rosenheim, Germany. He studied medicine in Bochum, Essen and Munich, all Germany. Later he was resident at Children`s Hospital of Ludwig-Maximilians-University Munich before he received a research grant for the University of Western Australia, where he worked as Clinical Research Fellow and did research in neonatal lung function and immunology from 1995 to 1997. 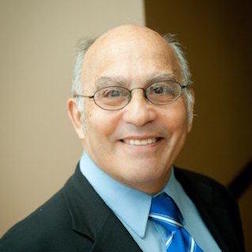 Professor Emeritus (Pediatrics and Pharmacology) at the University of Virginia, USA

Alan D. Rogol, MD, Ph.D is Professor Emeritus (Pediatrics and Pharmacology) at the University of Virginia. He received an undergraduate degree in chemistry from the Massachusetts Institute of Technology (MIT), and doctorates in medicine and physiology (Endocrinology) from Duke University. He completed a residency in pediatrics at the Johns Hopkins Hospital. Following a fellowship in endocrinology at the National Institutes of Health (NIH), he moved to the University of Virginia (UVA), ultimately serving as Professor of Pediatrics and Pharmacology and Chief of the Division of Endocrinology. 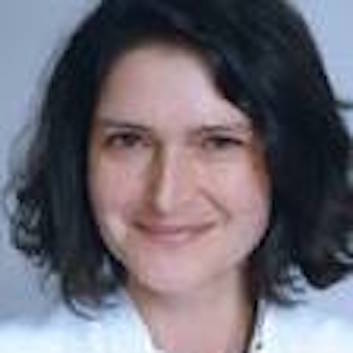 Dr Barbara Kunz studied human medicine at the Ludwig-Maximilians-University Munich. She trained as a specialist at the dermatological clinic of the Ludwig-Maximilians-University, in the department for pediatric dermatology at the Hopital Necker Enfants Malades, Paris and the skin clinic at the University Medical Center Hamburg-Eppendorf (UKE).  She joined the DERMATOLOGIKUM HAMBURG as a specialist in 2008. 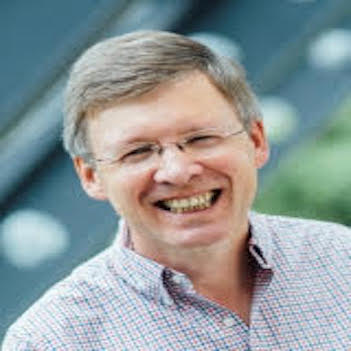 Head of the Department of Pediatrics, O.LVrouw Hospital Aalst. Board member and former Treasurer of the ESPD, BELGIUM