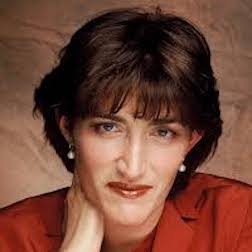 Professor and Chair of the Department of Paediatrics at the Medical University of Warsaw, POLAND

Hania Szajewska, MD, is Professor and Chair of the Department of Paediatrics at the Medical University of Warsaw. Since 2014, she has been serving as the Editor-in-Chief of the Journal of Pediatric Gastroenterology and Nutrition. Prof. Szajewska has broad interests in paediatric nutrition but her research focuses on the effects of early dietary interventions on later outcomes; the gut microbiota modifications such as with probiotics and/or prebiotics; acute and chronic diarrheal diseases, and coeliac disease. 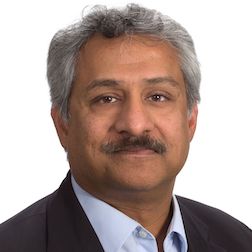 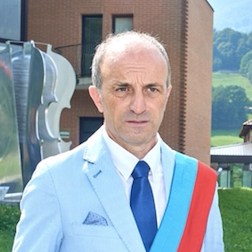 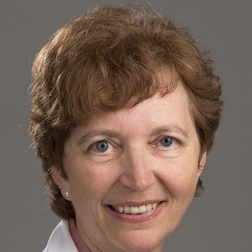 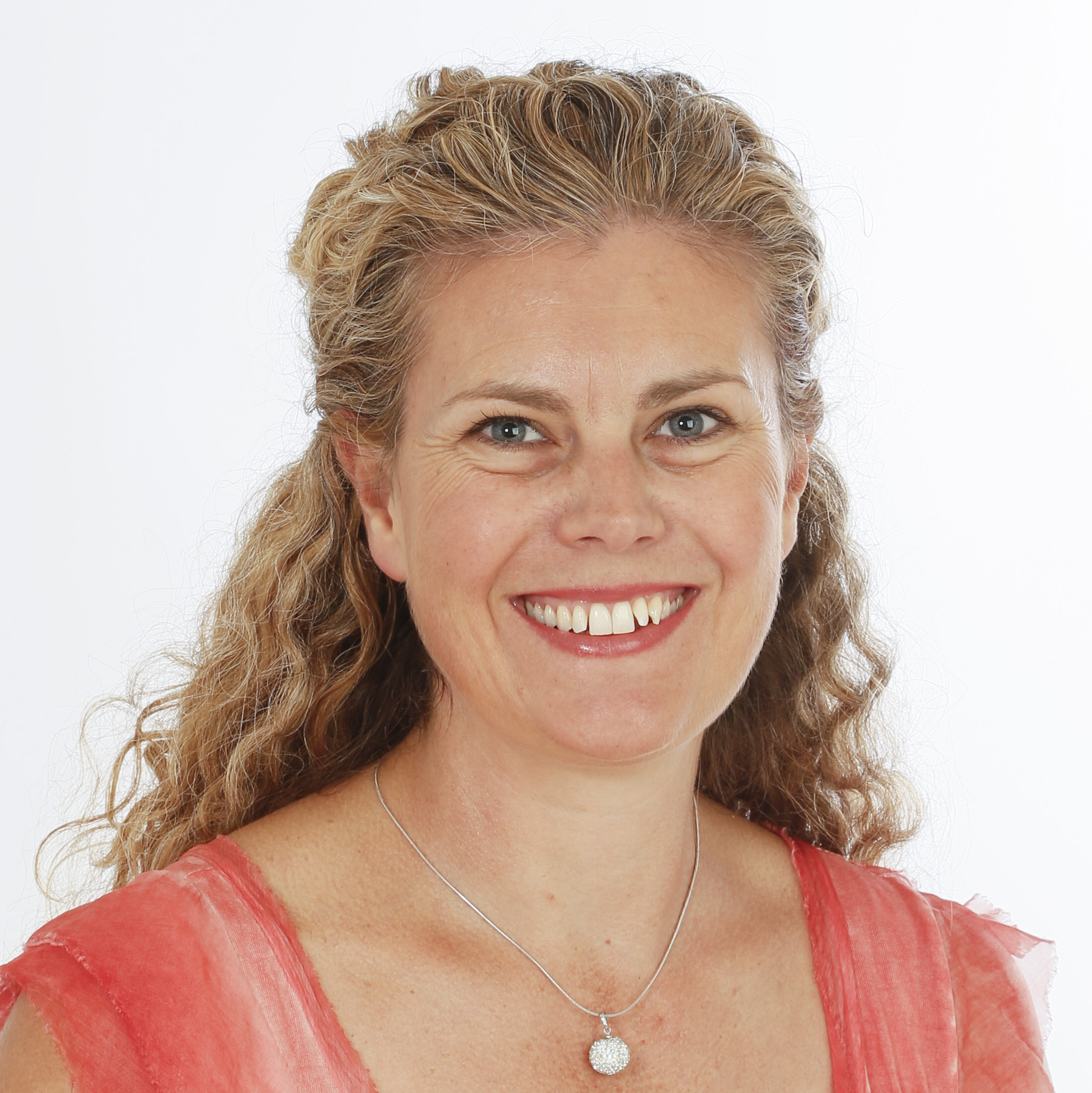 Dr Penny Salt qualified in South Africa and completed her paediatric training in London and Oxford. She is a general paediatrician at University College London Hospital with an interest in paediatric allergy and was the service lead for 8 years until 2016. Dr Salt presented data on adolescent quality of life scores at British Society of Allergy and Immunology (BSACI) Annual Meeting BSACI 2016. 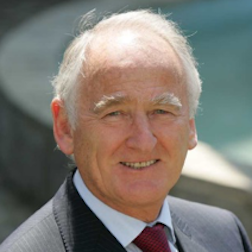 Professor David Salisbury was Director of Immunisation at the Department of Health, London, until 2014; he was responsible for the UK national immunisation programme. During that time, he introduced numerous new vaccines, dealt with the MMR autism crisis and advised other governments and international organisations. Professor Salisbury was made a Companion of the Order of the Bath in the Queen’s Birthday Honours, 2001, for his services to immunisation. 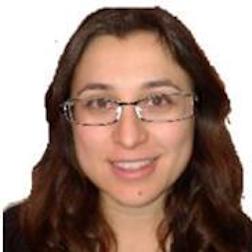 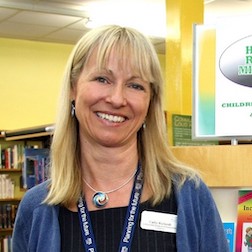 Professor Richards has worked in Scotland as a clinical psychologist with children and young people for over 20 years. Prior to moving to Scotland she worked for the University of Birmingham and South Birmingham Health Authority. 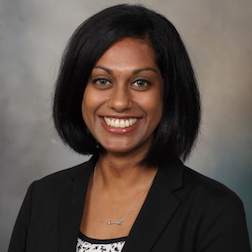 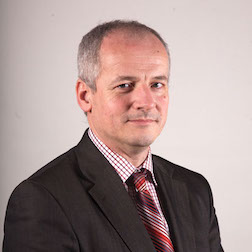 He graduated from Military Medical School and Charles University School of Medicine in Hradec Kralove, with medical degree. Roman Prymula has completed an International Certificate in Hospital Management at the University of Birmingham in the United Kingdom in 1995.